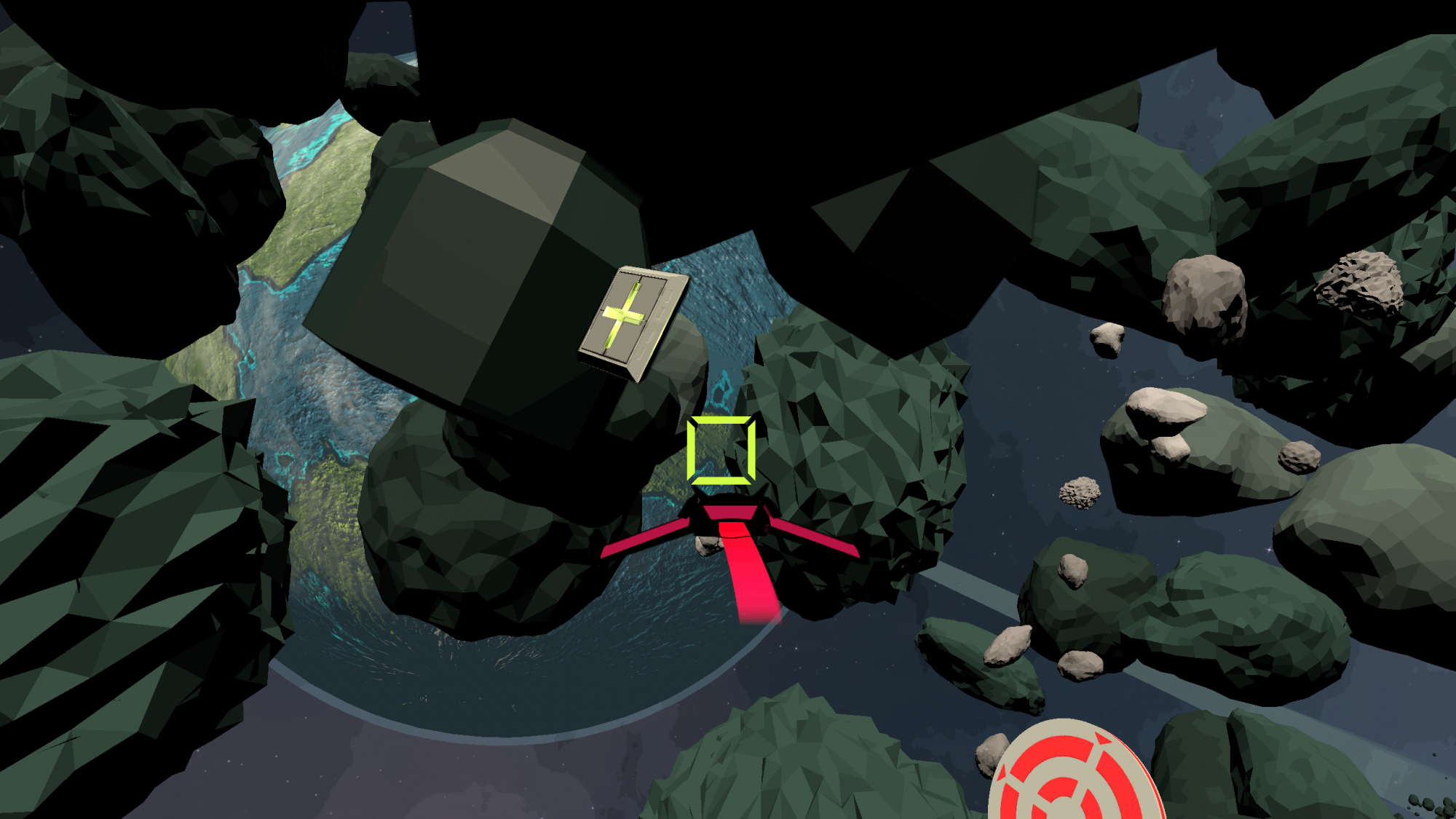 Thank you all for your patience! The first update for Star Age: Space Combat is now available on Steam.

Want to help playtest the newest features? Head on over to the official Discord server for information on playtesting sessions, or to post feedback.

Fly safe out there!